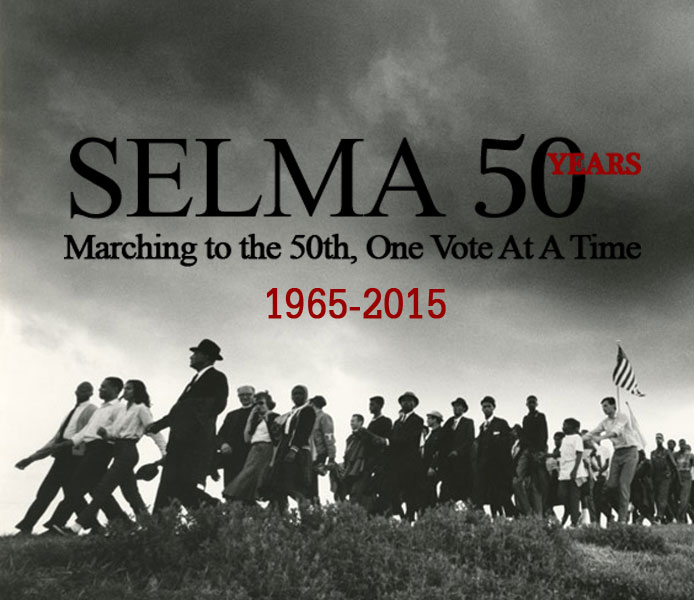 Recently, there was a lot of discussion about the importance of Selma – the movie.  It is significant for several reasons.  It was first, and foremost, a cinematic depiction of a time in American history.  A time during the civil rights movement.  A time when people with my skin tone were referred to as Negro or Colored.  A time when people who look like me were fighting for the right to vote.  It was a fight to be considered as equals.

The movie was also notable for the film’s director.  When Lee Daniels (director of Oscar nominated film Precious and creator of the TV show Empire) was unable to fulfill his selection as director of Selma, a woman’s name came up.  Ava Duvernay had directed a couple of independent films and had recently received good reviews for directing an episode of the hit TV show Scandal.  Choosing her as a replacement to direct this movie would potentially be Ava’s first big break.  And potentially her chance at an Academy Award.  If nominated, and if she won, she would become the first woman to win as director.  But also the first African-American woman to win as director.

Selma was nominated for an Academy Award for Best Picture.  Ava was not.  In an industry that values and rewards artistry and creativity, her diversity, as a woman, was not.  A Los Angeles Times study has revealed Academy voters are over 90% White and more than 75% male with a median age of 62.  And to make matters worse, there were no people of color nominated in the major categories of Best and Supporting Actor and Actress.

We have made some great strides.  African-Americans now hold important positions in government – including the office of The President of the United States.  Media mogul Oprah Winfrey is considered to be one of the richest women in the world, if not also the most powerful woman.  Blacks, Latinos and other people of color have reached prominent roles of leadership in civic organizations, corporations and local government.

But money and/or power don’t always translate into respect…or equality.

Because here and now in 2015, the fight continues.  Gender, racial,…you name it.  We still don’t look at each other as equals.  The fact we are still arguing over, debating about and legislating voting rights indicates we have not traveled as far across the bridge as we would hope.

So today, as we celebrate how far we were able to travel across the physical bridge in Selma…and all of the social bridges we’ve crossed…we must continue to look forward and see how far we have to go.  But the most important part of that journey is figuring out….now….how are we going to get there?